Last night, the Mayor Sadiq Khan, thanked London’s most generous volunteering stars who are helping to make the city’s communities stronger and more cohesive, as he recognised outstanding individuals, young people and organisations at the annual Team London Awards. 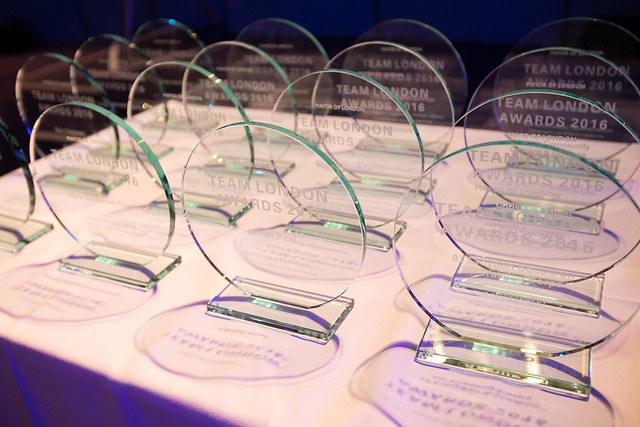 The awards recognise Londoners who give up their own time to make the city a better place and to help improve the life of those around them. Winners included:

The work volunteers do every day to improve the lives of their fellow Londoners is inspiring. Not only is volunteering good for building leadership and communications skills, it’s a great way to break down barriers and bring people from different backgrounds and parts of London together. It’s very important that we recognise those who go above and beyond their call of duty to make London a better place, and I’ve been really pleased to meet some of the city’s top volunteering stars at the Team London Awards. Sadiq Khan, Mayor of London.

The Mayor is focussed on improving social integration in London. He recently appointed Deputy Mayor for Social Integration, Social Mobility and Community Engagement Matthew Ryder to help ensure Londoners from different faiths, ethnicities, backgrounds and social classes are better integrated in a city that is the most diverse in the country, where the population is at record levels and where more than 100 languages are spoken.

Team London volunteers put an incredible amount of time, energy and care into projects that make our great city an even better place. I love being part of Team London and am delighted to be able to meet so many worthy recipients of this year’s awards. Dame Barbara Windsor, DBE.

Across the capital, Londoners of all ages are now lending a hand in their local communities as a result of signing up to Team London. More than 150,000 adults and nearly 100,000 young people have signed up to volunteer through a range of programmes. Find out more.

The Team London Awards, now in their fifth year, have already recognised the dedication and commitment of over 375 volunteers from across the capital.

Corporate volunteering in the community

20 September 2019
On 19 September we celebrated the London Enterprise Adviser Network with a celebration awards event.

Young Ambassadors are making a difference

21 January 2019
Young Ambassadors inspire with their social action projects on a range of topics, from homelessness to mental health

Students get to network with the best